You are here: Home / Beekeeping / A cold spell

we have gone from plus 30 degrees to plus 11 in two days, right now it is grey and cold and wet, so here I am sitting at my computer just after 10am and it feels pretty strange, we are on day two or pretty constant rain, before it was very hot with a chance of a storm in the afternoon but this came as a shock to all and it is suppose to last till the mid to end of next week with temperatures slowly going up.

Bees are doing pretty well, my first Nuc did not work out, they never made a Queen so I shook it out in front of the main hive, around the same time during an inspecting the main hive I found quite a few Queen Cells with eggs so I made two Nucs and they were busy within two weeks from splitting, after 28 days I checked it although I did not see the Queen I saw new eggs and larvae so all is well, the main hive is doing well but did not have enough stores for me to take for extracting I am still hoping I will be able to take at least a frame, but I watched them chucking out the drones so I don’t know what they know unless they just decided to get rid of them due to this cold spell coming. For now I am happy I have 3 hives which at least for now are looking very good.

Started making hay, we have cut 3 fields so far, have some hay in the barn and two hay stacks, Ostrva’s in the field, once this cold spell passes we will be cutting some more. We had a brief visit from Mikes family, his daughter Lisa and her daughter Alice came to see us, it was really nice to see them and gave us an opportunity to go out for a walk or two which was brilliant, Alice was very keen to help with day to day chores which was gratefully received.

Been mushrooming a couple of times we found some mushrooms and eat them, which was even better, we shall go again this week as the weather is going to stay dump, mushrooming weather, except maybe for the warmth.

We found a dead Birch Sawfly, pretty amazing a big creature with a wicked fluorescent dot. We had a rare visit by a Colorado beetle, I hope the few I found were a sign of brief bad luck. 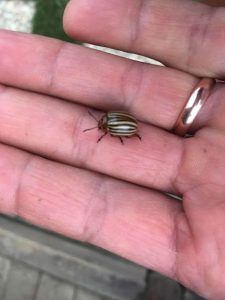 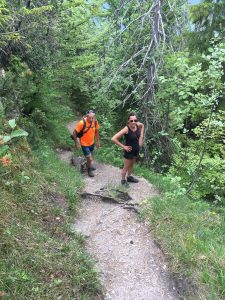 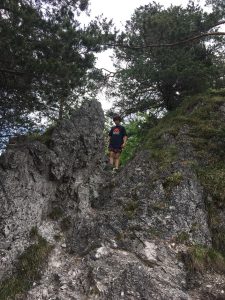 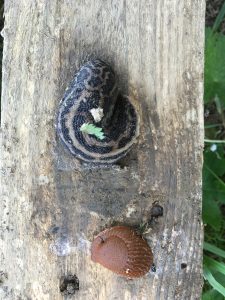 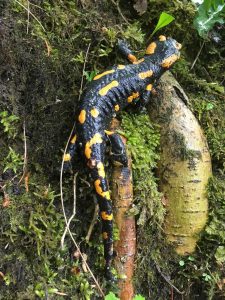 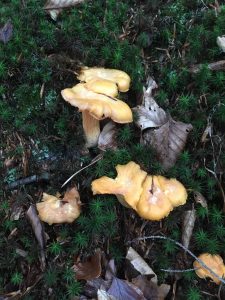 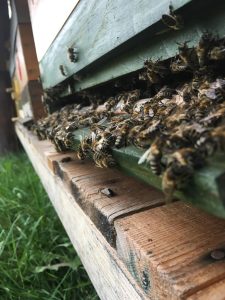