I am so chuffed.  As of Monday the 11th of May I have bees. I actually have 3 hives of bees.

It started with two hives, we went to a family beekeeper who rung me up on Saturday to ask whether I would be interested in a split. I said oh yes please, he had to have them checked and cleared for transport which was done and off we went. He needed to do a split as his bees were getting ready to swarm had lots of Queen Cells and did not want to loose the bees to a swarm as he is not always by the bees. So I was ready for one hive but he had enough to give me 6 frames with enough Queen Cells and bees and larvae and eggs that we divided it into two hives as soon as we got home. There was a little bit of a problem as his hives are different size to mine but we slightly adjusted the frames so they fit into my hives except they are longer so they have to sit in two brood boxes and I added another brood box underneath full of frames with new and build foundation. Also added a frame each on his three and sprayed it with syrup, the rest of which I split between them. I checked them yesterday, one hive, Queen has hatched and should be getting herself ready to fly and then subsequently mate and once that is done and she succeeds she will start laying eggs, the hope is that she will start laying eggs in the bottom brood box so I can then take the two above away. Fingers crossed. The other hive, it seems that the Queen cells that were there did not come to anything, I found a Queen cell with larvae being fed so they have made another Queen. Which is good and they will be slower to mature. I just need to keep an eye on them and keep them fed, feeding them with 1:1 sugar syrup. Every second day if they have taken it. 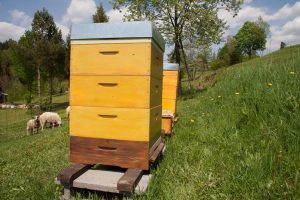 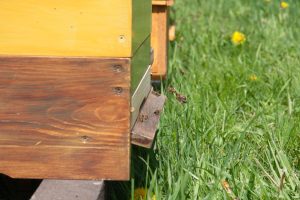 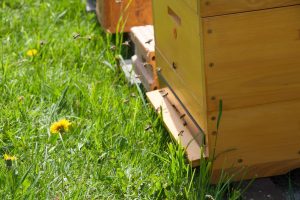 Yesterday I had another phone call from our family beekeeper. “Do you want a swarm?” of course I said yes, and what is the sods law, the hive that swarmed is the one that we split hoping it would have got back to its usual busyness. So he caught it, luckily was there and heard the bees buzzing and found the swarm which was in his garden in the top of his pine tree, he has a long stick with a bucket, managed to shake it into it and by the time we arrived the bucket was sitting under the tree with the swarm inside it. So we got ready, he just tipped the bees into the prepared hive and we left the side open for a little while for any bees that want to join the swarm can than closed it up, strapped it and off we went again, so this is the 3d hive. It is totally unbelievable to go from no hives to 3 in a matter of days, especially as I did not anticipate it. It is great to have them back, we are both really chuffed and we are hoping it will go well. I need to treat the swarm against varroa, it is a good idea to do so with a swarm before they start laying as everything is clean so you are starting with a clean sheet so to speak.

Roxy would have not talked to me by now, she really did not like the bees, and she would not have been that impressed by the whole bee intrusion again.

We went for a walk today so I took a few pictures from around the house, creatures that surround us and the flora and fauna which is soooo beautiful. See for yourself. 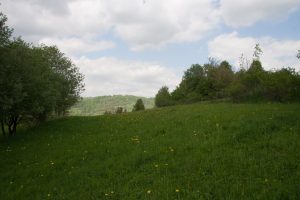 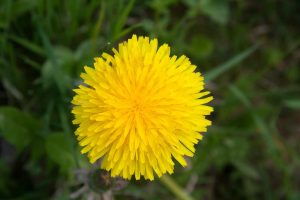 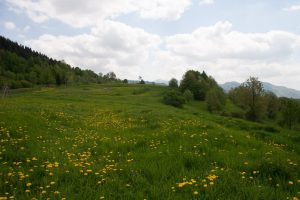 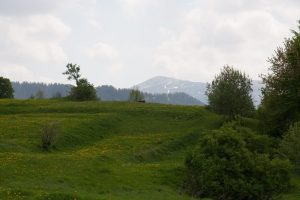 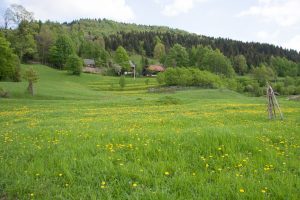 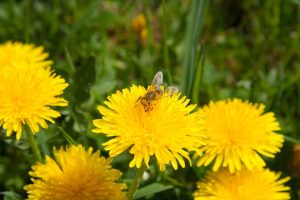 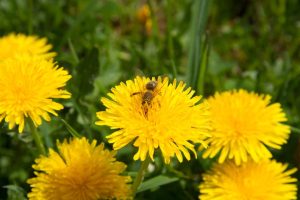 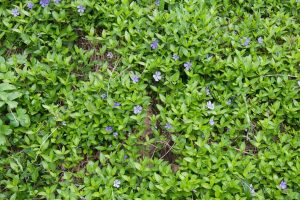 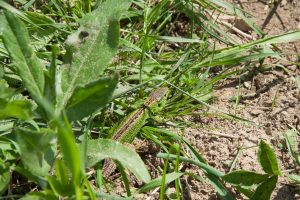 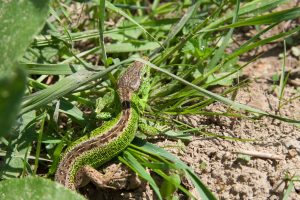 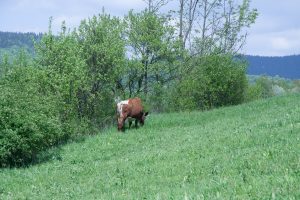 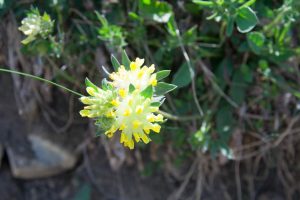 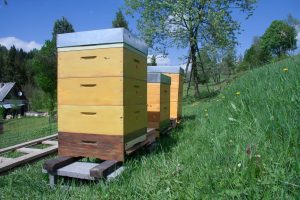 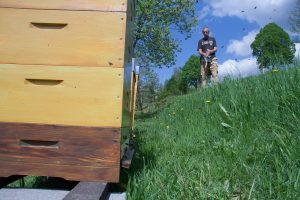